5.4           International Association of Traffic and Safety Sciences, Tokyo, Visiting Fellowship for a 2-month visit to Japan for research, lecturing and professional exchange; May-June 1979.

5.5           Co‑recipient of the 1980 Urban Design Administration Honor Award given by the Department of Housing and Urban Development for a project on Old City renovation in Philadelphia (as consultant to Venturi & Rauch). 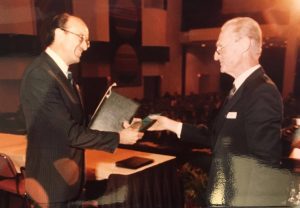 5.8           Awarded the UPS Foundation Chair as Professor of Transportation at the University of Pennsylvania, 1990.

5.9           Transportation Engineer of the Year, Philadelphia Section of the American Society of Civil Engineers (ASCE), 1991.

5.12         Given title of Professor Extraordinary in Civil Engineering for 2004-09 period by theUniversity of Stellenbosch, Republic of South Africa.

5.16        Appointed Distinguished Corresponding Professor by the Keimyung University, Daegu, Korea for the period 2010-15. 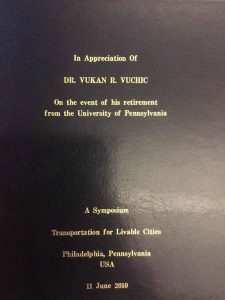 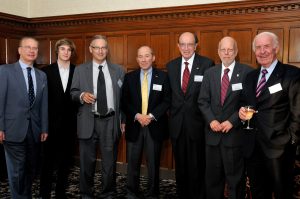 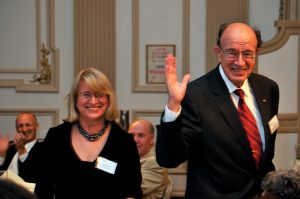 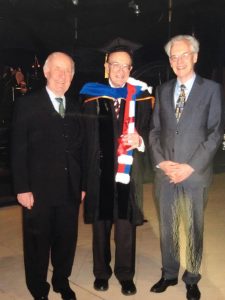 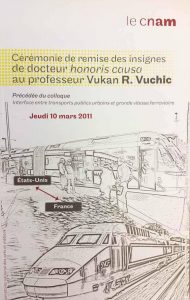 With Drs. Wolfgang Meyer and Adolf Mueller-Hellmann at CNAM 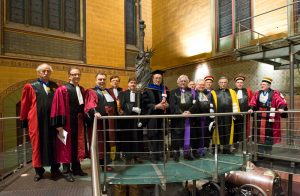 5.21      Appointed Member of the Hall of Fame of the Delaware Valley Engineers Association; Philadelphia, PA 21 Feb. 2014 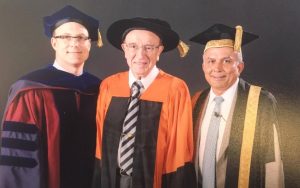 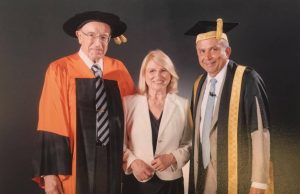 6.6           Transportation Research Board ‑ TRB, Member since 1967; Representative of the University of Pennsylvania (1968-2010).  Chairman of the Rail Transit Committee 1977‑83.  One of the initiators of the Light Rail Transit and Commuter Rail Committees; presently member of the Committees on Intermodal Transfer Facilities, Intercity Passenger Rail, and Rail Transit. Emeritus Member of two committees.

Iconic One Theme | Powered by Wordpress